So You Want to get into Mobile Development, eh?

Mobile Development has become engrained in our culture. Devices are being pushed to their limits, developers are high in demand in every industry and the biggest companies are just finally catching up with what we already knew: Mobile computing is here to stay. As Bromance Labs, we’ve been here since the beginning – with a couple of other believers – and are here to say we told you so. 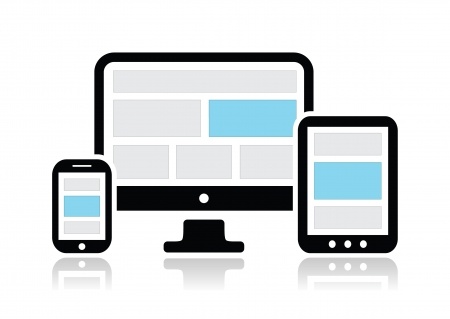 So where do you stand in the realm of mobile computing? We attempted to answer that question by asking you who you were in relation to us when we asked who you were. So if you haven’t reached out to us, let us know!  That being said you could be a combination of types. I personally view myself as a user, enthusiast, programmer, and probably dreamer. To explain that last one – I really believe that we can expand the greatness of mobile computing into practical everyday living. And we think the world is starting to agree with us.

What does that have to do with programming? Well… frankly, everything. We have met several developers, entrepreneurs, users and have found that a lot of them share the same passion for mobile computing and have gotten their hands dirty in development for a variety of reasons. As Joel told us last week, we became a company simply because the idea of making something for mobile was exciting (even if it was on the failing BlackBerry infrastructure)! At the time I was developing on the BlackBerry, I actually hated it. As a matter of fact, I didn’t even want to own one. No really – I got one as a prize and sold it. I owned this glorious piece of Windows Phone hardware: 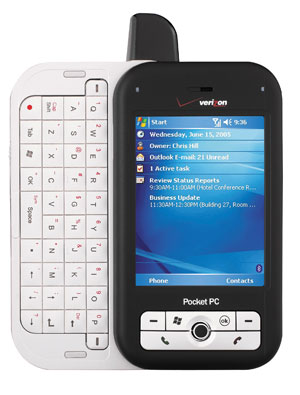 My first smartphone the VZW6700

The reason for having a Windows Phone at the time was the interface, the user experience, the integration. It felt ahead of it’s time. Pocket PC was a valid title for the little smartphone that could. But that faded for me with the release of the iPhone 3G. At the risk of sounding like an Apple Fanboy, I loved it. It was the first time I felt raw mobile power in that device and inspired me to want to dive in completely into mobile development. So for me, it was user experience that made me take the plunge.

I’m telling you this because there are a lot of people wondering if they can get into mobile development and I’m telling you, yes. If you want to do it – do it. We don’t care about the competition – we encourage it, we thrive on it. We’ve met people that have gotten involved with mobile development through so many avenues. One person saw a gap in app he needed for himself, so he learned to code. Another wanted to build a game and had never programmed before, but he learned. I know of a web programmer that wondered if she had the chops to transfer her skills to a mobile app – she did. There are so many ways to get into mobile dev if you want to be a part of the process.

The reality is that if you want to get into mobile programming there are a lot of resources out there depending on your skill level. You can come in with no programming experience or have 20 years. The truth of the matter is that we really enjoy the opportunity of learning more about our industry and meeting people from all kinds of walks of life.

So we say to the mobile industry: Thanks for having us!

View all posts by Edwin →

← What’s in a Name?
Understanding the Mind of a Programmer →