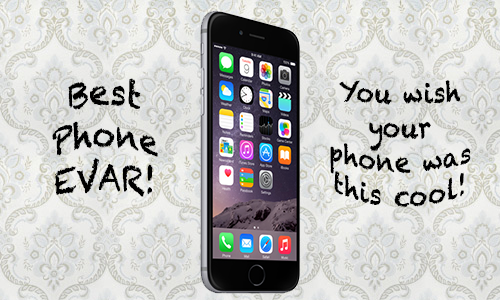 Understanding the Mind of a Programmer

by Joel on September 9, 2014 in Mobile Development

I think this sums up a lot about how most programmers feel when they are interrupted. When I think about how to explain to a non-developer the cost of interrupting a developer while they are knee-deep in coding, I can come up with the following analogy: Karaoke.

Allow me to paint the picture for you. Imagine you’re out with your friends at a karaoke bar right in the 2nd chorus of Survivors Eye of the Tiger…

Then your mom walks in and asks if you called your grandmother and wished you a happy birthday. You have to stop what you’re doing and attend to said interruption, even if it’s just acknowledgement. When you finally get to resume your song, the magic is over. Programming is no different.

I myself have had this countless times and the original spark of an idea I’ve had has long since become dim. So it takes me a while to ramp back up and continue where I left off.

After all each interruption, it means that it’ll take that much longer to finish what was started if work has to keep getting restarted.

So I implore all non-developers to give us developers some consideration when you see us working.
Until next time, have a great week everyone! 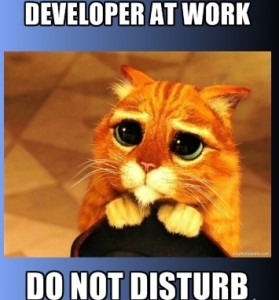