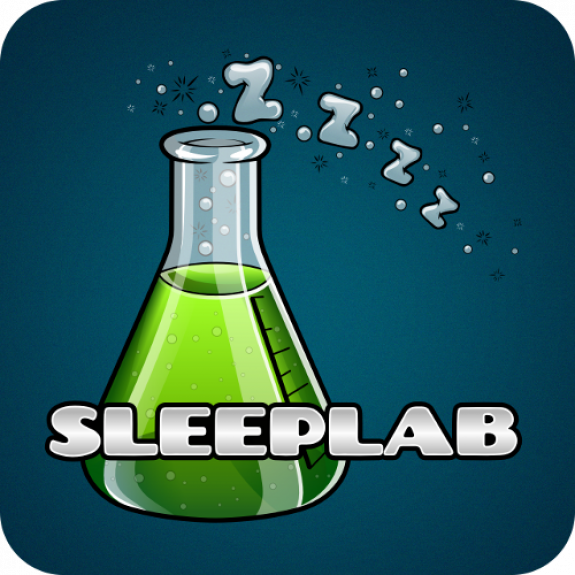 Syncing up your sleep to wake refreshed has never been simpler.

A simple sleep calculator generates the best time for you to stop sleeping.

Or, YOU can tell IT what’s best for you. (We’re not all that particular.)

The wily human sleeps in cycles, falling in and out of REM sleep. Aiming to rise between these intervals causes sensations of restful awakening. Don’t you want to be awakened restfully?

***FEATURES***
• Calculate your sleep cycles if you want to go to bed NOW.

• Calculate your sleep cycles to wake up at a certain time.

• Calculate your sleep cycles to go to bed at a specific time, but later, after one more round.

• Manage your sleep patterns based on how long it takes for you to fall asleep.

• iOS – Will send you an alarm notification when your phone is locked or in another app.

• Android – Screen will wake when the alarm goes off, displaying the current time.

***PRO FEATURES***
(requires giving us money in-app)
– Android: $0.99 gives you unlimited access to use sounds stored on your SD card as the alarm. That’s less than a penny per song, if you have over a hundred songs (and who doesn’t?) WHAT A BARGAIN!
– $0.99 lets you purchase a pack of 5 sounds (3 packs available) to use as the alarm. (Currently Android only).

***REQUIREMENTS***
* iOS: iOS 5.1 and up
* iOS: iPhone, iPod, or iPad (and this one’s important!)
* Android: Android OS 2.2 and up
* Android: Google Play client version 3.9.16 and up for in-app purchases
* A desire to sleep
* Fingers or a fat sausage to manipulate screen. (Fingerless manipulation coming much later).
* An elite sense of sleeptivism over your common man.